TOURING CHERNARUS, A STANDALONE GUIDE OF THE ATTRACTIONS
For a mod, in Alpha, DayZ has made a huge impact in pc gaming in 2012... It has been a fairly mad up and down year at the DayZ forums and in game. Game changing updates, hackers, private hives, new maps, hackers, duping, branch off mods, a pay to play type concept, hackers and all of the standard madness in game, griefers, absolute psychos, murderers, kidnappings, thievery, total side splitting moments and the odd good chap that helped us out when we down with broken legs and no morphine. Besides all of that there was the total disaster that is/was WarZ and i won't waste even one more line on that massive clusterfuck.

Despite it all DayZ was a shining beacon for gamers who have been fed mainstream type gaming for years and years and was a breakaway from the tired old formats that more than a million embraced, this was reflected in the accolades it picked up along the way in 2012 even though it is still a very buggy Alpha mod. Lets start of with PC Gamer.


Thanks and a shout out to smasht_AU at the DayZ forums for keeping on top of all of these awards :)

The Mod of the Year 2012: DayZ...
"DayZ is heartening; it reinforces what players are willing to put up with in exchange for novel, self-authored experiences. It’s a rare shooter that gives banal tasks such as searching for water or riding a bicycle as much meaning as firing a gun...moments in DayZ arise simply as a result of the mechanics, vulnerability, and players’ natural storytelling ability. By being so hands-off with us, DayZ gives us ownership over every moment. "

"Creating lasting experiences and stories through emergent gameplay is the golden egg laying goose of game design, many triple A games try and most fail. When it works the gaming community will latch onto it and explore this idea to death." 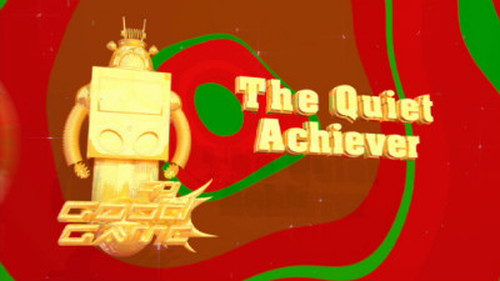 "I love how simple things become amazing in Dayz, such as finding a can of baked beans, having a soda, or seeing a friend through a window. There were moments when I was just like "what am I doing, I have SO MANY GAMES that I could be playing right now, but instead, I'm crawling in the grass!".  There are extreme highs and lows, and you'll probably learn a few things about yourself along the way too." - Bajo

HEX
And now we've reached that point where we wish to celebrate this year's best Quiet Achiever – a great game from a small or independent studio, or an underdog with minimal marketing push that managed to rise above those odds to steal the limelight...

BAJO
Yes, and again, so many games worthy of our undying admiration.

HEX
And our award for the year’s Quiet Achiever goes to... DayZ!

Follow up session - Feb 2013..Bajo plays DayZ after a long break whilst still waiting for standalone..


The GG team and I took a massive break from DayZ partly because we didn't want to spoil ourselves for the hopefullyglorious standalone (we have already planned a massive old school LAN session for it featuring much pizza, many cat 5 cables and such terrible films as Kung Pow Enter the Fist), but also because there are many games to play at the moment that don't require a good hour of faffing about to get into a server EVERY TIME. BUT lately due to a lull in online games, the infection has spread and once again, we are back at 2am bed times and our tired-eye mornings are full of stories from the night before.

Full writes up here and here at Gamestars ( German Site ) 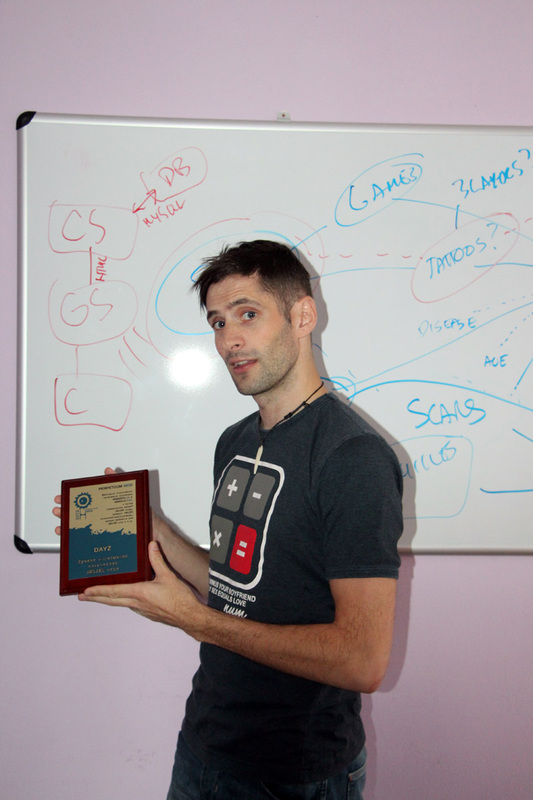 Rockets winz awardz, he lickz them, he eatz them..like a boss.

The
“PC PowerPlay 2012 Game of the Year”
award goes to…DayZ
Like death in the game’s own openly hostile environment, you probably didn’t see this coming. Unless you did, in which case, well done – you get a can of beans and a chance to die another day. Those still left asking how DayZ, a mod for ARMA II no less, can win a Game of the Year award, may recall PCPP’s 2010 GOTY was controversially awarded to Minecraft – before its own official version 1.0 launch. It’s only fair that we afford DayZ the same opportunity. PCPP is nothing if not inclusive. Stay away from our beans, though.

More importantly, DayZ is the most significant thing to happen to PC gaming in 2012. It is the game that absorbed us the most, throwing us into its simple survival tweaks and leaving us with some of the most incredible stories to ever arise from a PC game. DayZ leverages everything great and unique about the platform to allow harrowing experiences to craft themselves, whilst leaving player interaction completely in the hands of the players. Your life is forfeit to the whims of others, as can theirs be to yours.

Rocket interview that sums it DayZ up
Powered by